Home Page Corporate About Us

Established in 1992 with the vision of being the “Gate to Technology”, Datagate AŞ joined Index Group organization in 2001. Serving as distributor of PC components and IT Technologies in Turkey for several years, due to the narrowing in this market as of 2014, Datagate AŞ diverted its interest towards the smart phone market as the growing segment of technology market and assigned as regional distributor of Avea (Türk Telekom) devices (smart phone) and master distributor of Apple products. Regional device distributorship of Datagate AŞ for Türk Telekom was concluded as of 2021. In recent years Datagate AŞ reinforced its product portfolio with its investments in informatics, telecom, and emerging technologies, while continuing to distribute smart phone, computer, and emerging technology products to all around Turkey. Datagate AŞ is the official distributor of Apple, Samsung, Huawei, HTC Vive (virtual reality) and Jarvisen translator (artificial intelligence) brands while importing and distributing products such as Xiaomi, Aiwa, and Dynabook all across Turkey. Datagate AŞ is traded in BIST since February 2006 under the code “DGATE” code. 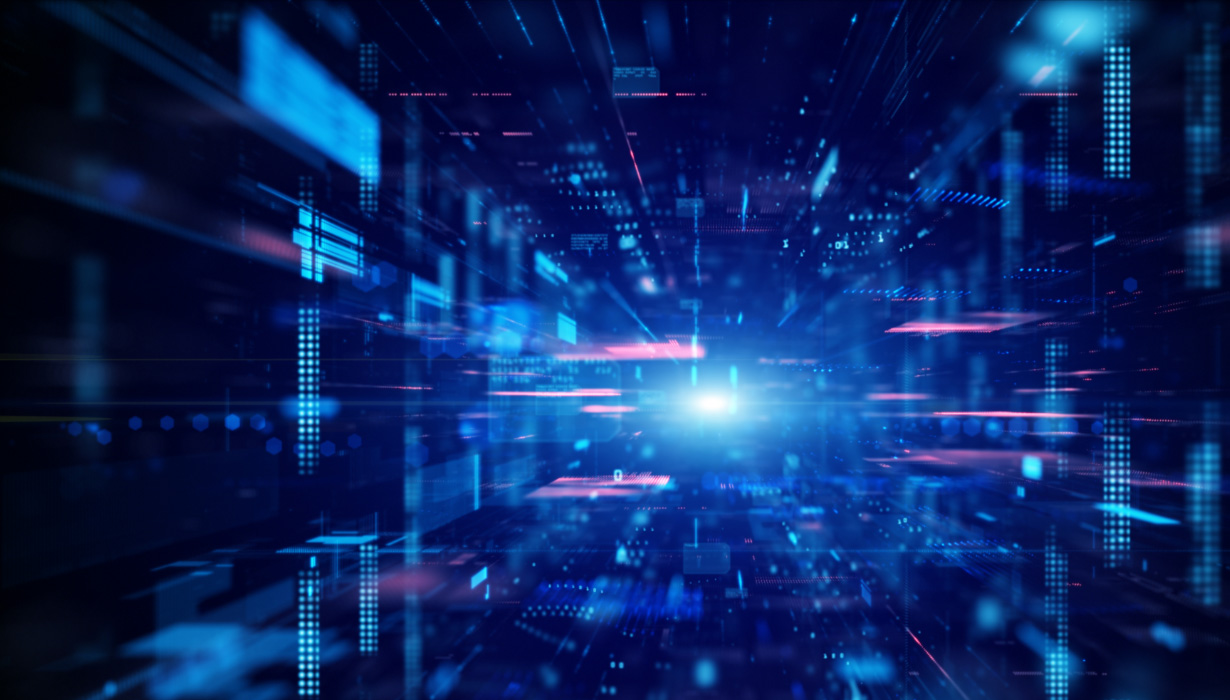